Correction:
An earlier version of this page had the wrong date. The correct date is Tues, Jan 8. 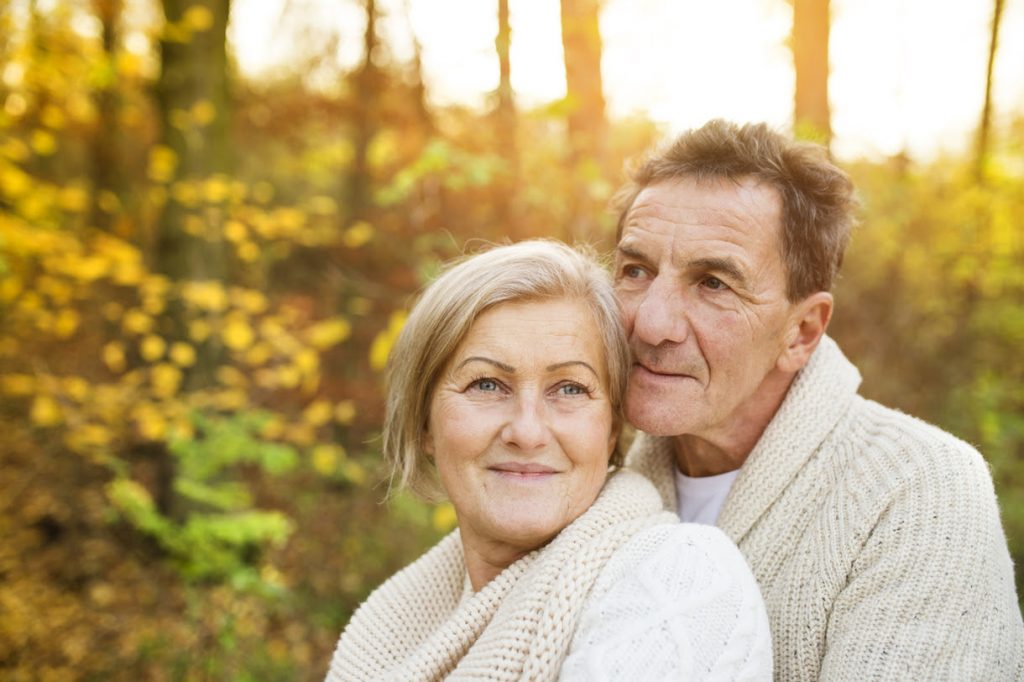 Learn about the Bredeson Protocol

The Bredeson Protocol has been proven to prevent or reverse Alzheimer’s. The protocol was even featured in the December issue of Discover Magazine. Dr Hopp is among the few providers that have been certified in the protocol. On Tuesday, Jan 8, she will be speaking on the protocol and the public is welcome. This is your chance to learn about the protocol directly from Dr Hopp and get your questions answered.

Alzheimer’s Treatment with the Bredesen Protocol

Alzheimer’s disease, one of the most significant global health threats we face today, is an ailment that, as our population ages, could quickly grow to become a worldwide epidemic. However, we now understand that Alzheimer’s disease is not a genetic destiny. With the ReCODE protocol, developed by Alzheimer’s researcher Dr. Dale Bredesen, patients exhibiting early signs of cognitive decline are finally able to take their brain health back into their own hands. Real reversal of this debilitating condition is possible.

The ReCODE protocol is based on scientific research that has led to new insights uncovering the physical mechanism behind the erosion of memory seen in Alzheimer’s disease, and this means we now know why and where Alzheimer’s disease happens. This has opened the door to new approaches to treating Alzheimer’s disease. These are treatments that challenge the idea that memory loss, cognitive decline, and Alzheimer’s disease are foregone conclusions. In fact, science is telling us, these mental health ailments are not just treatable, but preventable in the first place.

We want to share with you the science that both underlies the ReCODE protocol, and proves that Alzheimer’s disease can not just be prevented, but that Alzheimer’s disease can be treated and, in some cases, cured. Dr. Bredesen has spearheaded this research, and TLC The Littleton Clinic has been at the forefront in bringing this treatment to Colorado.

RSVP:
So that we can make sure everyone will get a seat, it would be helpful to RSVP if you are able to attend. RSVP on our Facebook page or the Meetup event.

Hope to see you there!